Creating magic requires passion and technical excellence. Join the team behind it!

Our elite team combines excellence in technology with a fundamental passion for photography and fashion. Innovation happens at the intersection of people and ideas, this is why our office sits right in the middle of the creative pulse of Södermalm, Stockholm. When tech meets fashion, you get 3D printed feet lying around the office, fashion style-offs and daily lunch with colleagues wearing everything from Prada to T-shirts.

Our diverse team of creatives and developers work hand-in-hand with our skilled suppliers of 3D modeling and hardware components. On a joint journey to understand and serve our clients better, we continuously invent new and fascinating solutions. As part of the larger tech ecosystem, we welcome and leverage open source and third party solutions that allow us to focus on what we do best: creating the Looklet Magic.

In the role of software developer at Looklet, you will become part of an organisation of cutting-edge professionals. When working with photo realistic digital production for large fashion retailers, quality solutions are not an aspiration, but a requirement. If the digitally rendered model images don’t look like they were shot live in studios- they are useless. It’s all or nothing. And that is a worthy challenge!

Our strategy to achieve Looklet Magic creates a cross functional development-focused organisation, staffed with highly capable individuals in software development, hardware construction, photography and fashion. The mix of these diverse backgrounds creates a dynamic environment with an abundance of innovation and, as it happens, a lot of fun. We have agile methods in our hearts and cloud platforms under our feet.

Fashion Tech is an industry in its infancy and Looklet is at the forefront of defining the space as our solution is quickly replacing the traditional approach across the world. And there is more to come.

Join us in building pioneer solutions that change a whole industry!

As all parts of our product depends on technology, eventually you’ll collaborate with the Software Team

From Retoucher to Junior Front-End Developer

Frida started as a Retoucher and worked with an assembly line workflow, later she switched to another retouch team that was more focused on developing our product. Within that team she got the opportunity to take on the role as Acting Retoucher Team Lead and Scrum Master where she led and participated in several cross-functional projects. Today Frida works as a Junior Front-End Developer in our Software Team.

How did you start working in the Software Team?

As all parts of our product depends on technology, no matter what team or department you're working in, eventually you'll collaborate with the Software Team. Whenever the retouch team had requests or experienced bugs, I was usually the one reporting and following up. I was also often peeking over the shoulder of the developer solving them and I learned a lot about our technology and systems from that.

I got even more into coding when I led a project for developing more advanced photoshop scripts, and eventually had to start working in code editors as I tested and looked for bugs to report in the scripts. I grew more interested in the workflow and I wanted to solve the bugs myself. Eventually I took a Front-End Bootcamp during six months while I was still working half time, so I got to practice what I learned immediately. From that point I sort of worked as a developer within the retouch team, focusing more on optimizing the workflows, and a couple of months after my bootcamp was over I transferred to the Software Team to start coding full time as a Junior Front-End Developer.

What are you currently working on as a Junior Front-End Developer?

Currently our Front-End team is doing the final touches of our brand new web application Item Reviewer before the first release. The last months have been a lot of implementing and iterating over features, anticipated user experience and testing. Most of our work is maintaining and developing existing applications, so I feel so lucky that I get to participate in the first release of a new application and learn from that! It's gonna be interesting to see what happens after we've released it, if the client uses it as we expected and to get feedback from actual users.

How do you imagine your future at Looklet?

The thing I've always loved about working at Looklet is to see how our product constantly grows and evolves. So I hope that in the future I'll be part of many interesting projects and solutions to make our imagery and applications even better, and as I've also worked with our product from a more user perspective as a Retoucher I hope to be able to apply that as well.

Get to know some of Frida's collegues 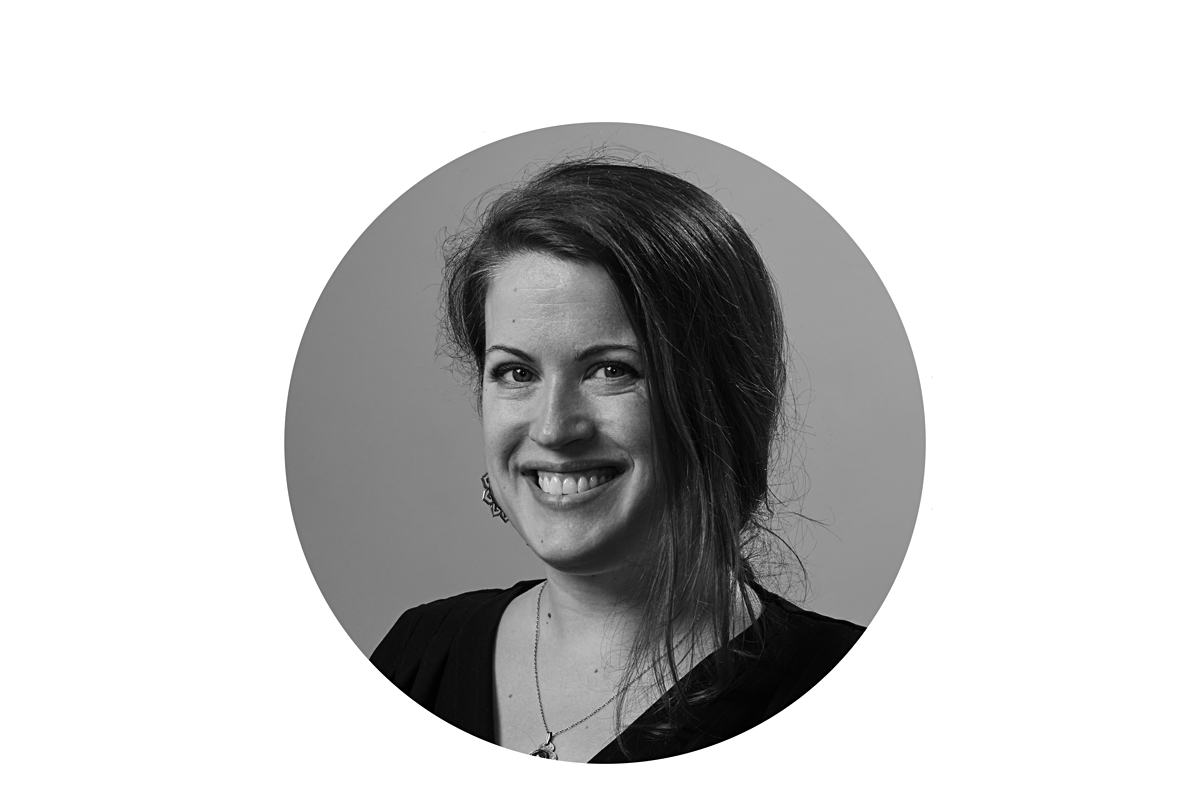 ..we can bounce ideas off of each other, and share and improve each other’s code and design.. 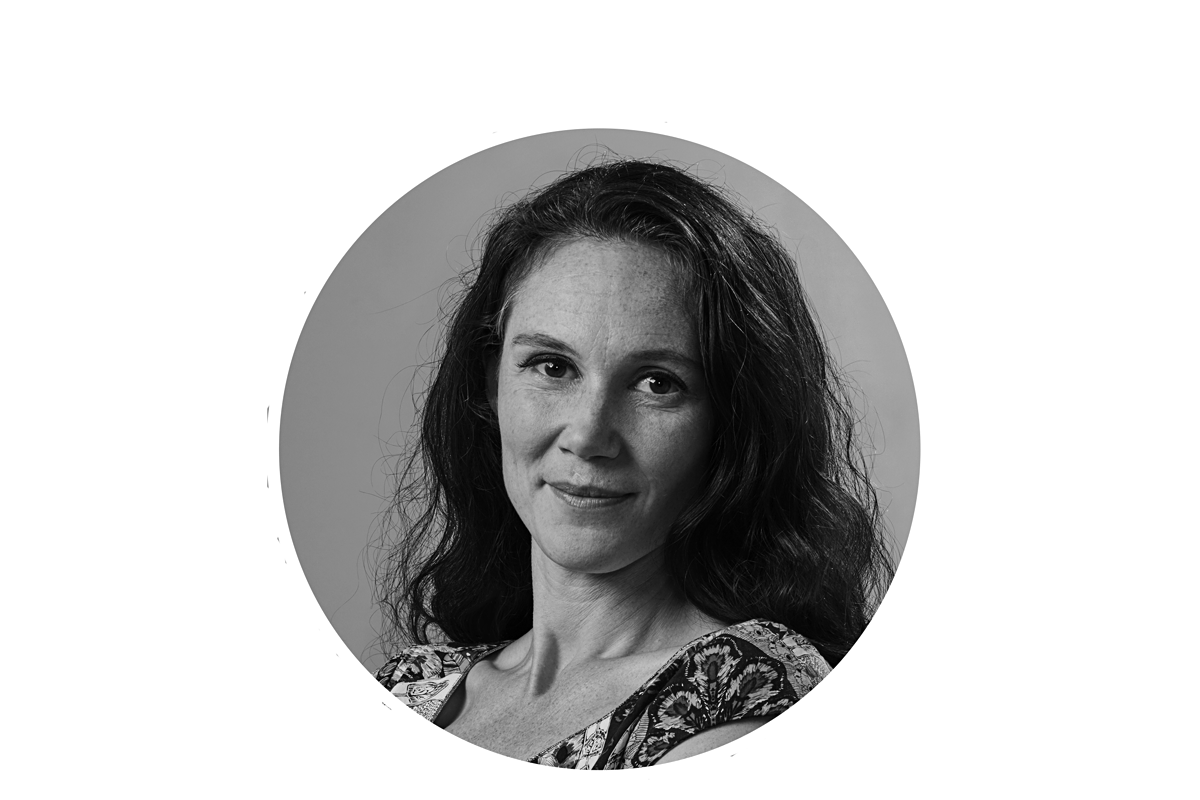 All my colleagues here are stars. Hardworking, humble stars